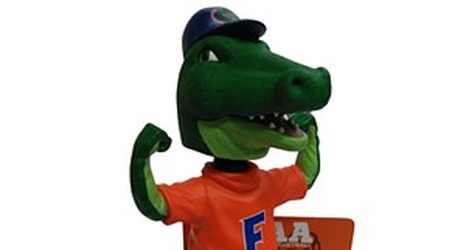 The Florida football team went from having one of its best recruiting weekends of the season to one that wasn’t so good.

Not only did the Gators lose out on four-star offensive lineman Deyavie Hammond, who de-committed citing academic reasons, but Florida lost out on another of its top recruits.

On Twitter, three-star defensive end Morven Joseph announced he was de-committing from the Gators after committing to them back in February.

“I would like to thank the University of Florida for offering me a scholarship to continue my education and play for their program,” Joseph said.