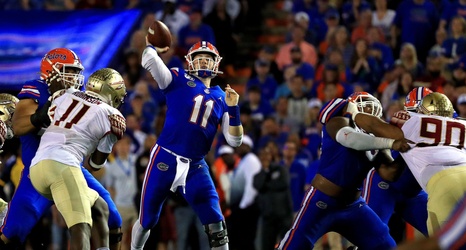 Florida’s 2020 home schedule features contests with LSU, South Carolina and Missouri. LSU will play in Gainesville for the third time in four seasons. Meanwhile, the Gators will travel to Western Division foe Ole Miss for the first time since 2007.

Florida football will open the regular season with three straight home games and will play five of their first six games inside The Swamp. UF will finish its season with its annual battle with Florida State in Tallahassee.

Entering Dan Mullen’s third season as head coach of the Gators we know what we’re to expect and with the 2020 Schedule now being released, we should expect the same outcome as 2019 with at least another 10 win season.