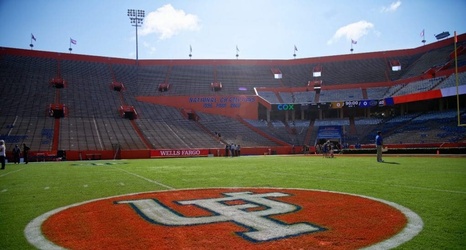 According to a report by the Associated Press, newly hired Florida head coach Billy Napier has agreed to a seven-year, $51.8 million contract.

He will make $7.1 million in 2022, which will make him the fifth-highest paid coach in the SEC next season as things stand now. That’s $500,000 less than what former coach Dan Mullen made in 2021. However, Napier will receive a $100,000 raise every year for the remainder of the contract.

This contract more than triples the $2 million salary that Napier received at Louisiana in 2021.

UF will also have to pay Napier’s $3 million buyout at Louisiana, the $12 million that they owe Mullen, as well as the buyouts associated with the assistant coaches that Napier hires and fires.