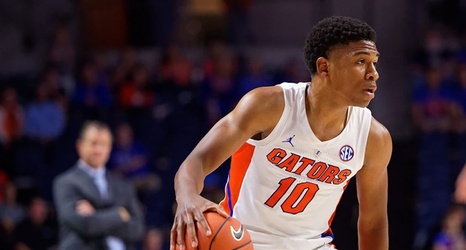 It’s clear that Texas A&M is in a rebuilding phase in their first year under Buzz Williams but the Gators went into College Station and did what they needed to, overwhelming the Aggies with athleticism and speed on their way to a decisive 78-61 win. The first half saw the Aggies, a team that normally is horrendous at shooting the three, knock down multiple long bombs to keep the game within 3 points at the break but in the second the Gators wore them down by demonstrating some of the best ball movement they have displayed this season and in doing so gained a massive lead and never let go.