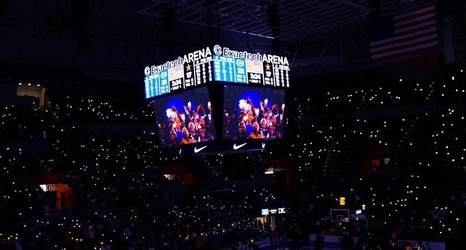 Considering Florida’s coaching staff has been active in the transfer market in each of the last four summers it should be no surprise that they have already been active on the phones since the season ended and have been in touch with multiple available players that threw their hats into the portal. The Gators have been in touch with traditional transfers, graduate transfers, and JUCO transfers and while they have reached out to athletes of all positions there has definitely been one area they have been particularly focused in—the post.

As it stands right now the Gators are looking young in the frontcourt and after having multiple centers on the roster it’s looking like they might run a bit thin.