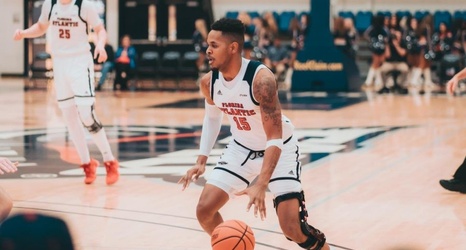 In their first conference game of the season, the FAU men’s basketball team beat the UTSA Roadrunners, 79-64.

The Owls were hot in December with a record of 5-2 — so entering the new decade, they wanted to keep the momentum against the Roadrunners.

In the first seven minutes of the game, FAU got off to an early 21-10 lead.

While the Owls looked like they couldn’t be stopped, they went into a scoring drought in the last couple of minutes of the first half. Their lead diminished to just nine points at halftime.

However, FAU got back on track in the second half.