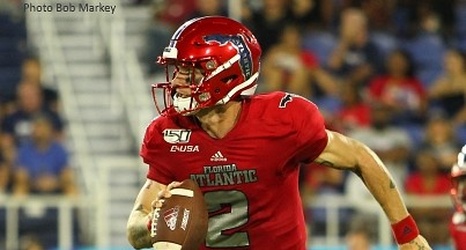 FAU returns to the field after their second bye week of the season, this Saturday at UTSA. The Owls are 1-0 all time against the Roadrunners.

In throwback fashion, the last time these schools played was in 2004.

The Owls currently sit in second place in Conference USA East, trailing only Marshall, who defeated the Owls earlier in the season.

If the Owls hope to play in the CUSA Championship game, they will need Marshall to lose to either Charlotte or FIU during the remainder of the season while also winning their remaining two contests (UTSA, Southern Miss).