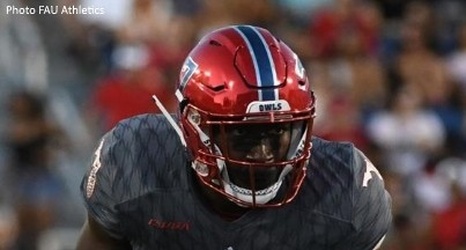 FAU will make their return to the CUSA Championship this Saturday. The team is also looking to extend their win streak to 6 games. The Owls are 4-2 all time against UAB. The last time these schools played was in 2014, where FAU was defeated by UAB, 28-31

This will mark the second time in three years that the Owls will be playing in the C-USA Championship under Lane Kiffin. “It says alot about where this program has come in three years, we need to go finish it off against a great team," Kiffin said today.

The team has now won 9 of 10 games, the Lane Kiffin led program had a strong second half surge and now are hosting the conference championship.