Men’s Basketball: Owls show resilience in a 66-53 overtime win over the Charlotte 49ers 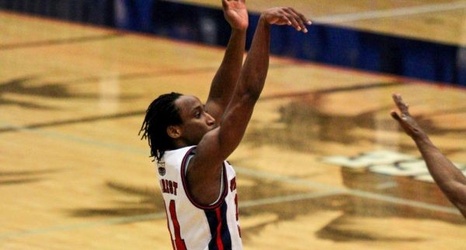 Senior guard Everett Winchester led the way for FAU through his eight rebounds and was their most efficient player (8.