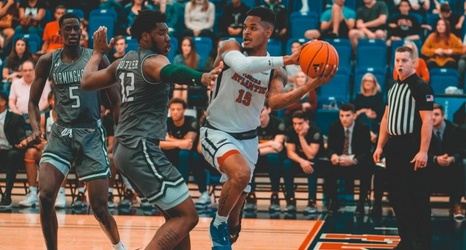 This is the Owls’ seventh loss of the season and their second in conference play.

In their 20th game, the Owls were defeated by just three points to UAB by a score of 68-65.

Cornelius Taylor recorded 19 points and Richardson Maitre scored 16 points. Jailyn Ingram also secured 14 points and eight rebounds. The Blazers led the game in the first half with 29 points, while the Owls finished the half with 21 points.