FAU men’s basketball: Full schedule for the upcoming season has been released 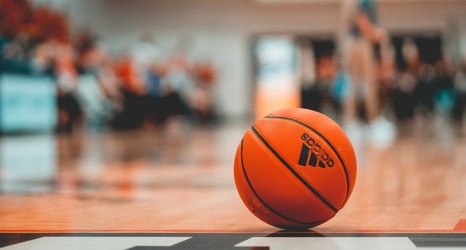 On Friday, FAU released the finalized men’s basketball schedule for the 2020-21 season.

The Owls will open up the season with the Ungar Memorial Tournament at the University of Southern Alabama from Nov. 25-28 in Mobile, Ala., where they will take on South Alabama, Jacksonville State, and Mobile.

They will be bringing it back to Boca for their first home game on Dec. 3, where they will go head to head with Florida National University.

FAU will head back on the road for four consecutive games in mid-December. The Owls will compete against North Florida (Dec.