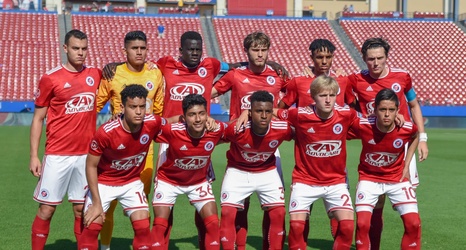 Well, here we are: it’s 2020, FC Dallas less than two weeks away from starting their preseason, and North Texas SC has still only made one official addition this offseason, despite having little devoted depth across the roster.

If you, like me, are freaking out because it seems like the front office is DRAGGING THEIR FEET to fill out the roster and they’ve got SO MUCH WORK to do and the rest of the league is WHEELING AND DEALING, I urge you to relax.

Compared to other leagues around North America, USL1 takes an unusually long period off between seasons.