What we learned in FC Dallas’ preseason openers 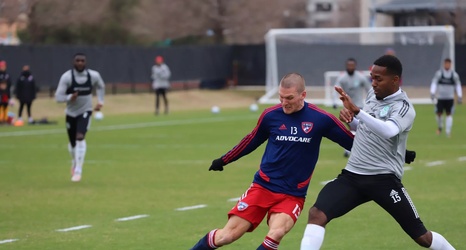 FC Dallas wrapped up their first part of the preseason camp in North Texas on Wednesday afternoon with a pair of friendlies. They first downed USL-Championship side Oklahoma City Energy FC 3-2 and then in the second match they defeated NTX Rayados 3-0.

Now, we’re only really able to go on some reports and tweets that were given by the club during these matches as the first game was begin closed doors and not open to the public. A lot of this is going to be just examining the lineups and talking through all of that.