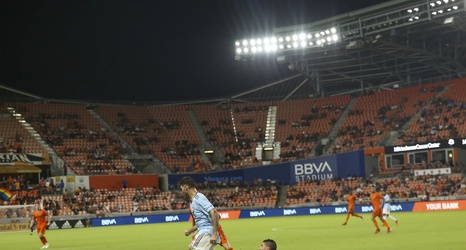 The second round of the Texas Derby in 2021 went fairly similar to the first round. Both FC Dallas and the Houston Dynamo looked for a win and in the end, it was a rather lackluster draw for both of them.

Now that the dust has settled a bit on this one and FC Dallas is able to rest a bit since there isn’t a midweek game, we’re here to dive into some thoughts and things we learned from the draw in Houston.

Depth at center back helped and hurt

Out of the gate, it looked like this one could be a fun, fast-paced game despite the heat and humidity in Houston.