What to do about FC Dallas’ center back situation? 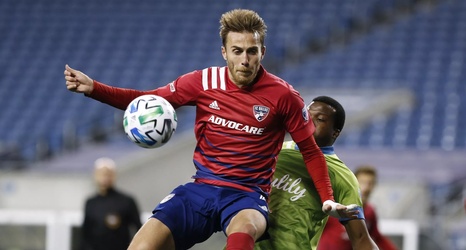 FC Dallas is expected to drop roster news at any moment, like in hours or days.

Two particular and crucial players could be on their way out - Bressan and Reto Ziegler.

Reto’s contract is up, and maybe due to a knock or Father Time, he faded a bit as the season wore him down. Maybe that was to be expected in this compacted run of games. Maybe though, he is on the natural decline that happens to footballers in their mid-30s. Of course, Ziegler’s career is far from over. Many defenders can continue to play at a high level even as some of their speed and agility drop off.