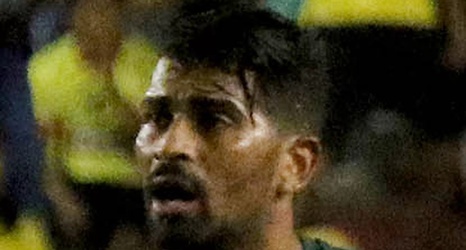 There's no denying that FC Dallas missed Carlos Gruezo following his departure to FC Augsburg in the German Bundesliga.

It now looks like the team is taking steps to replace what Gruezo brought to the table: