Three things we want to see against Austin FC 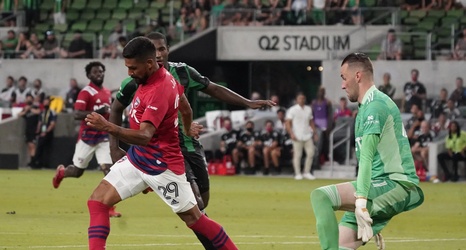 I’ll admit it, the last couple of months have been a bit wild. I’ve wanted to get back to some regular coverage outside of daily links and game coverage but time has not been on my side to do so. To go along with how poorly FC Dallas has been as of late, it has made my motivation lacking as well.

But, here we are on a Friday before the home finale. FC Dallas looks to lock up at least one positive note on a rather dreadful season as they look to win Copa Tejas for the first time.