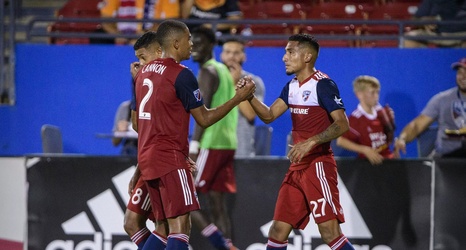 The first part of the camp will take place at the Aspire Academy in Doha, Qatar from January 5 through the 25th before returning to Los Angeles, California for the final week. The camp will end with an international friendly match against Costa Rica on February 1 (2:55 p.