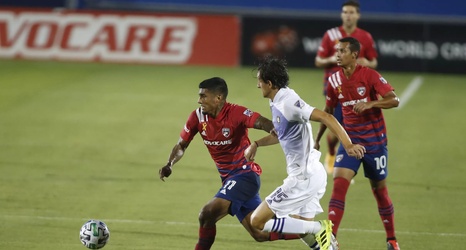 FC Dallas got to have what has felt like an actual break this week with the lack of a midweek game. Now that they’re a bit more rested up, we look towards the weekend as they host the Columbus Crew SC.

Luchi Gonzalez was able to rotate his lineups last week in Atlanta and then again on Sunday against Orlando City. Both games saw the offense dry up a bit as they struggled to get anything going on goal. Seriously, neither game had enough offensive chances to really discuss, so let’s hope this week has been focused on that in training.