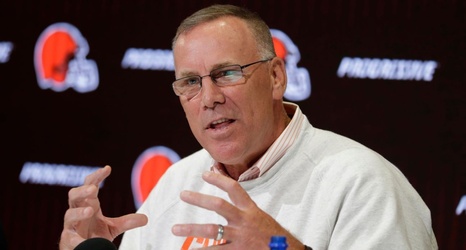 Multiple sources around the NFL tell ESPN's Adam Schefter that they believe John Dorsey will be out as Cleveland Browns general manager Tuesday.

He selected Baker Mayfield No. 1 overall in the 2018 draft and picked star running back Nick Chubb with the team's second-round pick that year.