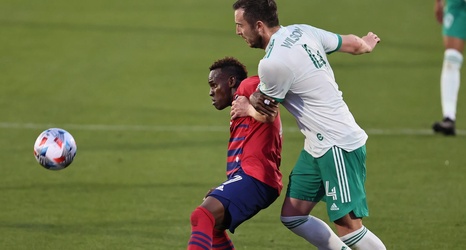 When I watch Colorado play, I can’t help but be reminded of FC Dallas – and not just because Michael Barrios and Kellyn Acosta are on the field. They’ve played three different formations in the last three weeks. Like Dallas, they’ve allowed eight goals on the season. Their passing percentages are similar. The number of Key Passes is similar. The number shots... similar. The left back even gets forward in the attack. And somehow they are fifth in the West with three wins and ten points while FC Dallas is 12th.

Before Carlos Vela returned to lead LAFC to victory last weekend, Colorado had won three in a row.