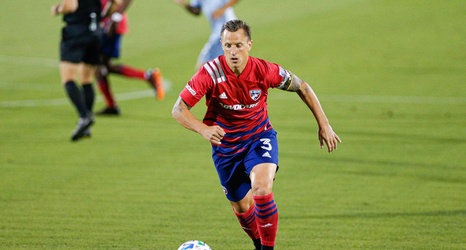 While the injury concerns for FC Dallas have remained largely unchanged in recent weeks, there is going to be one noticeable absence tonight as the club hosts Inter Miami CF for the first time.

Veteran defender Reto Ziegler announced on his Instagram stories that he is sitting out Wednesday’s game to quarantine as a precaution. Kudos to FC Dallas announcer Mark Followill for snagging a screen shot of his account to announce the news.