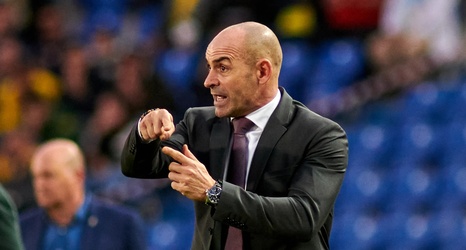 It’s been several weeks since Luchi Gonzalez was removed as FC Dallas’ manager and Marco Ferruzzi was installed as the Interim Manager. It was just a matter of time before we started hearing rumors of potential managers, even while Ferruzzi is in the process of making a case to become the manager on a permanent basis.

The first such rumor has appeared with Jaime Ojeda reporting that Spanish manager Francisco “Paco” Jémez Martín is linked to FC Dallas: