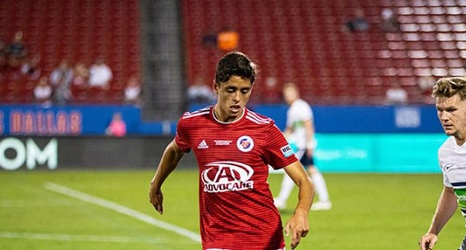 Rodriguez adds the MVP award to his growing list of accolades. The midfielder was also voted League One Young Player of the Year, League One Final MVP, Player of the Month for May and earned the Assists Champion award for the regular season. Additionally, Rodriguez featured in League One’s Team of the Week on nine occasions.