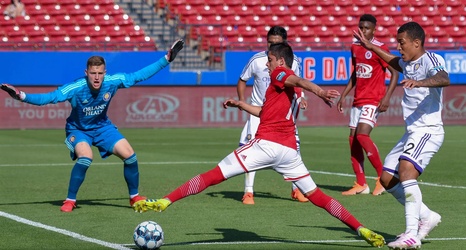 FC Dallas’ USL League One side North Texas Soccer Club announced today that they have exercised contract options on three players and has declined the options on five others for the 2020 season.

North Texas currently has seven players under contract for next season.