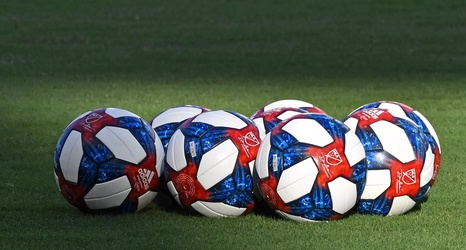 Details are slowly trickling in for the 2020 regular season and today’s installment may be one of the more puzzling ones yet.

Yes, Nashville, a city that is clearly East of one team that will remain in the Eastern Conference (the Chicago Fire), will be joining FC Dallas and the rest of the Western Conference in 2020.