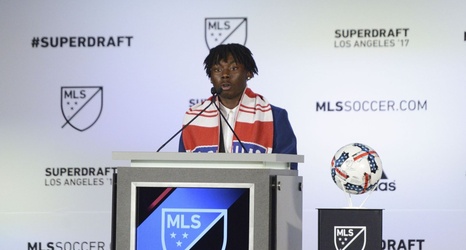 FC Dallas picked up their second win against their new rivals Austin FC, a big 5-3 blowout thanks to first half braces from Jesus Ferreira and Ricardo Pepi.

This was FC Dallas’ second road victory of the season, helping them push up to eighth place in the MLS Western Conference.

Four minutes into the match FC Dallas pounced on some bad passing from Austin FC in the defense off a goal kick as Pepi forced Brad Stuver to have a bad touch that Ferreira picked off and fired into the back of the net.

It didn’t take long for Austin to respond and tie the game up as Julio Cascante headed home a perfect ball from Zan Kolmanic in the 13th minute.