Five players FC Dallas could look at in Re-Entry, Free Agency or through Waivers 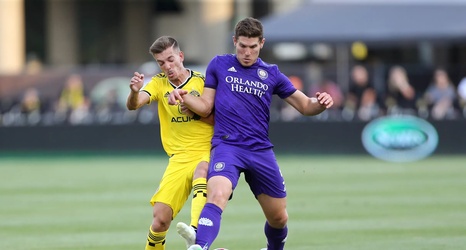 MLS announced on Friday the lists of players eligible for End-of-Year Waivers, Free Agency, and Stage 1 of the Re-Entry Process. As the offseason moves on for FC Dallas, they only have a couple of open roster slots available (though we totally believe that will change before January with loans and potential player sales).

As the league released who was all available in those three processes, here are a few guys that FCD could look at this winter to help fill out their roster for next season.

Note: I fully expect them to skip out altogether on the Waiver draft next week.