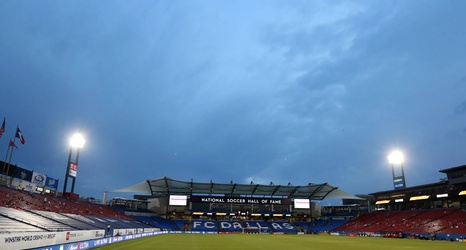 FC Dallas looks to get back on track following a disappointing loss last weekend in Utah to Real Salt Lake as they host the San Jose Earthquakes.

San Jose is coming off a 1-0 loss as well, which ended a ten-game unbeaten run of their own. The two sides met earlier this season in San Jose, where the Quakes won 3-1.

Key player for FC Dallas - Ricardo Pepi - If Luchi Gonzalez puts him back in the starting lineup after the big week he had with the USMNT (and he should by the way), it will all fall on him again to guide the attack.