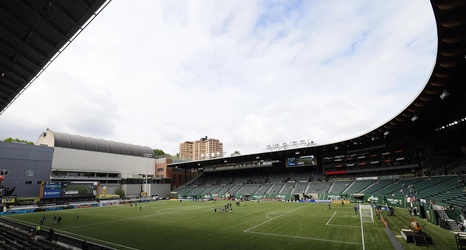 FC Dallas looks to pick up their first road win of the season as they head back out west to take on the Portland Timbers.

Portland is coming into this match on a two-game losing streak, including a 4-1 loss to Austin on July 2.

Last time out against the Timbers - One of the two wins this season for FC Dallas came back in May as they downed an exhausted Timbers side 4-1. Portland was in the middle of a Champions League run at that time and they had to rely on a heavily rotated squad.