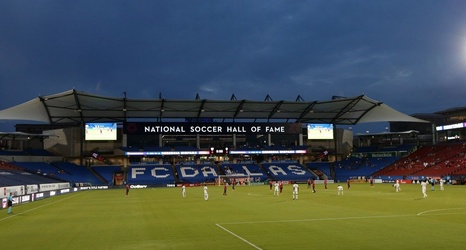 FC Dallas is back in action for a Sunday evening game against Eastern Conference leaders New England Revolution.

The Revs are unbeaten in their last six games, with the last five being wins including a Wednesday night win over the New York Red Bulls. FC Dallas on the other hand is seeking their first win since early May.

Key player for FC Dallas - Just anyone in the attack - Seriously, the attack has struggled so much as of late that calling out a specific player feels pointless. So we’ll just stick with anyone with a pulse up top that wants to contribute tonight and pick up an upset win.