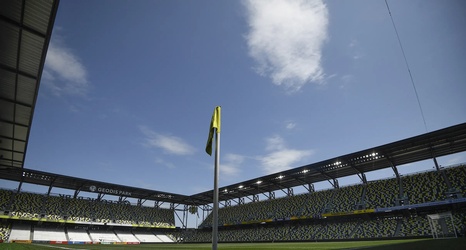 FC Dallas looks to continue their solid form as they visit Nashville SC for the first GEODIS Park.

Both teams are coming off different results in their previous match. FC Dallas picked up a big win at home on Wednesday night againt the Eastern Conference leaders from Philadelphia. Nashville lost last weekend to Minnesota. They’re currently winless in their last six matches.

Key player for FC Dallas - Franco Jara - Yeah, without Jesus on Sunday night, Jara is going to be called into his old role of being the main man up top.