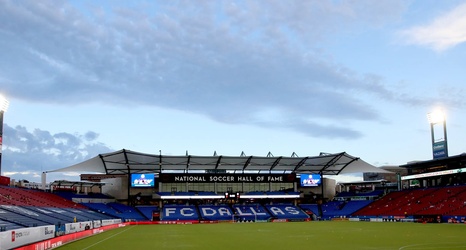 FC Dallas looks to end a three-game losing streak as they return home for the second time this month to host the LA Galaxy.

The losing streak got started with a 3-1 loss to the Galaxy earlier this month. That loss was followed by ones in Portland last weekend and one in Colorado on Wednesday night. The Galaxy on the other hand are coming in off a 2-2 draw that they picked up Wednesday night in Utah against Real Salt Lake.

Recent success at home against LA - FC Dallas has won six of its last seven home games against the Galaxy, including the last four in a row.