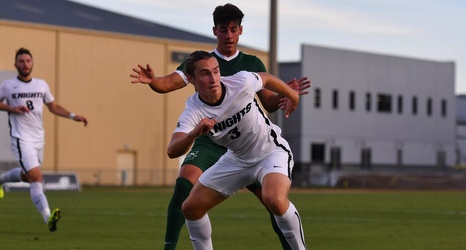 FC Dallas made two picks in the first round of the 2020 MLS SuperDraft as they selected defender Nkosi Burgess from Seattle University at No. 14 and then center forward Cal Jennings from UCF at No. 17.

FC Dallas stuck to their usual tried and true method of taking a defender in the draft as they snagged Burgess first before picking arguably the top available player left on the draft board in Jennings.

Burgess was the WAC Defender of the Year in 2019, where he scored one goal and added one assist in 20 games (with 18 starts).