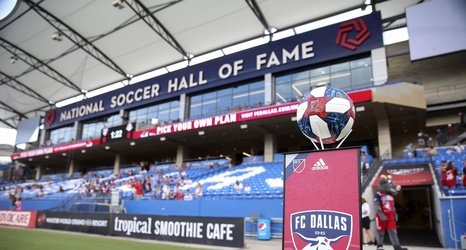 Forbes’ annual MLS team valuations are out, and FC Dallas finds themselves near the bottom of the list. Atlanta United came out on top for the second consecutive season.

FC Dallas came in 20th out of the current 24 clubs in MLS, while being valued at $220 million.

Atlanta retained their top spot with a value of $500 million, up from $330 million this time last season.