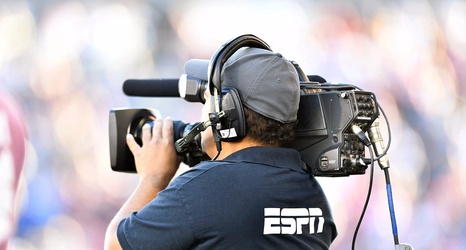 FC Dallas announced its 2020 television schedule today which includes 29 regular season games scheduled to air on TXA21 and the FCDTV Network. Five of FC Dallas’ games will be featured on national television, with four on UniMás and one on Univision.

TXA21 kicks off its coverage of FC Dallas’ 25th season at 5PM CT on February, 29, 2020 as FC Dallas hosts the Philadelphia Union in the season opener. Pregame coverage for that match begins at 4:30PM CT.

Mark Followill returns for his ninth season as the television play-by-play announcer for most TXA21and FCDTV broadcasts.