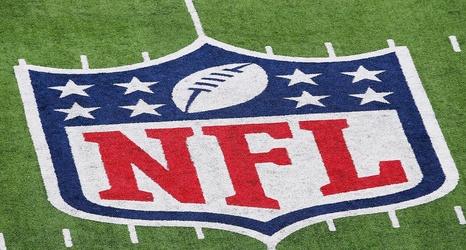 Arizona Cardinals cornerback Josh Shaw was suspended through at least the end of the 2020 season for betting on NFL games multiple times this season, the NFL announced Friday.

Shaw is currently on injured reserve.

The NFL said its investigation didn't uncover any evidence indicating that Shaw used inside information or that any games were "compromised in any way." The league said that there was no evidence that any of Shaw's teammates, coaches or players on other teams were aware of Shaw's betting activity.

"The continued success of the NFL depends directly on each of us doing everything necessary to safeguard the integrity of the game and the reputations of all who participate in the league.