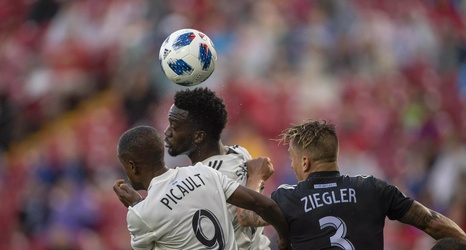 Thanksgiving is almost here and FC Dallas has treated us with a pair of roster moves yesterday.

Matt Hedges signs contract extension with FC Dallas - Big D Soccer
The veteran defender looks to add more years to his time in Frisco. By the end of it I will be asking where we should build his statue.

FC Dallas trades for winger Fafà Picault - Big D Soccer
FCD spends some GAM and maybe a bit too much on a guy that will need to get a new contract worked out.