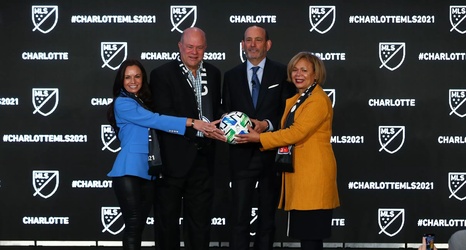 And just like that, MLS has reached 30 teams. Kind of crazy to think that back at the start of the decade, MLS was just at 16 clubs.

What were the top FC Dallas moments of the last decade? - Big D Soccer
The decade has been defined by some great moments in FCD history. Our staff looks back at some of their favorites.

Major League Soccer awards expansion team to Charlotte | MLSsoccer.com
Charlotte have become the 30th team in MLS and will begin play in 2021 alongside Austin FC.