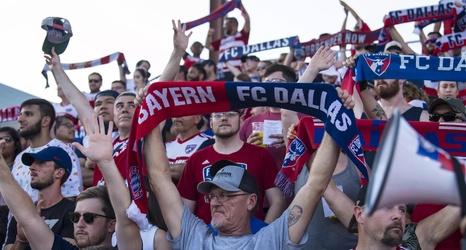 November is finally settling in here as FC Dallas is wrapping up their offseason workouts here soon with MLS Cup on the horizon this weekend.

2019 FC Dallas player recap: Brandon Servania - Big D Soccer
Homegrown is poised for a breakout 2020 after a very strong showing in the summer.

2019 FC Dallas player recap: Reto Ziegler - Big D Soccer
The captain was a steady presence in the back, but is that going to be enough?