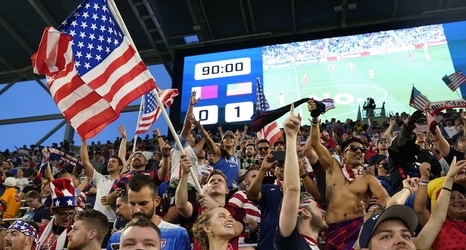 The week is nearly done and in the books here as we head into a busy MLS weekend that sees FC Dallas go back out on the road. We’ll be diving into game coverage later today but first, we have some links to discuss this morning.

SET THE STAGE: FC Dallas vs. Sporting KC | 7.31.21 | FC Dallas
SKC has always been a tough place to pick up points in, yet FC Dallas was able to do so last season. Maybe the road winless streak stops here?

At long last, Driussi signing signals that Austin FC came to play | The Striker Texas
It sounds like Austin isn't messing around with this signing.