After Dark Preview: Luchi Gang Is Over 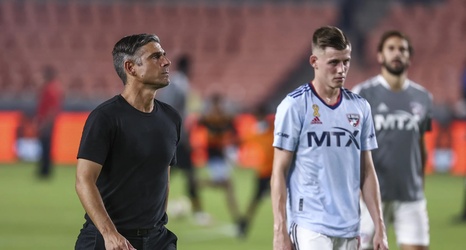 Sandwiched in the middle of a Dallas Cowboys game, FC Dallas announced the departure of Head Coach Luchi Gonzalez today.

It’s news that came as a surprise in some ways but not in others.

And it’s news that the Big D After Dark live show crew will talk about tomorrow (Monday) evening at 9 PM CST on Facebook and Youtube.

Links to the Live Show

At the beginning of the season in a media call, I got to ask Dan Hunt point blank about what would make the season a success.