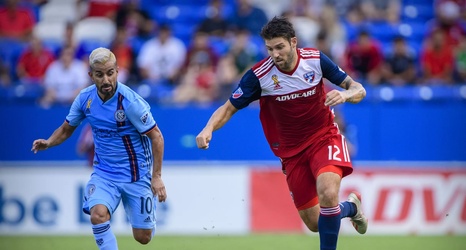 Ryan Hollingshead entered the year as a question mark at left back. The utility man previously proved that he was serviceable, but was not likely to be a strength on the FC Dallas back line.

Cue 2019 and no one took to Luchi-Ball like Ryan. He thrived under the freedom afforded to him in a possession-centered attack and is in the conversation for team MVP.

Ryan played in all 34 games this season tallying six goals (joint third highest goalscorer) and three assists. His tremendous offensive production from the left back position has gained him attention across the league.