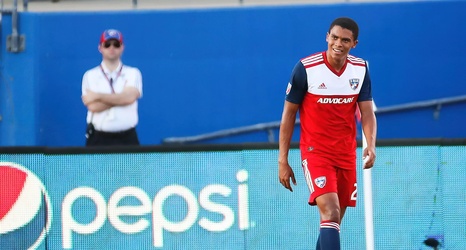 My favorite part of Reggie Cannon’s young career is that in 2017, after signing a homegrown deal, he appeared in just one minute of league action. In the past two seasons, he’s amassed over 5,000 minutes of playing time and has missed only seven MLS games, five of which due to international absence.

It’s a testament to his consistency and quick-adaption to professional soccer, something that has certainly contributed to his rise with the national team as well, earning a start in the 2019 Gold Cup Final against El Tri.

Reggie is not only a strong outside back, able to win the ball from attackers and distribute up the field to the tune of an 84% completed pass rate and 1.