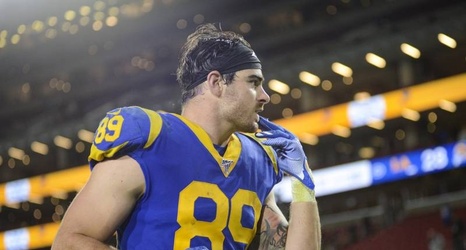 Don't close the books on the 2019 fantasy football season, yet. For leagues with a two-week matchup in the championship round, Week 17 will determine the winner and the runner-up.

An early Saturday matchup between the Tampa Bay Buccaneers and Houston Texans had the makings of a scoring shootout. The clubs ranked 28th and 29th in pass defense, respectively, but the contest turned into a turnover-filled surprise with a combined seven giveaways.

Jameis Winston has been a high-end fantasy quarterback throughout the year, but delivered a dud Saturday, scoring 11 points, per FantasyPros. Still, the mistake-prone signal-caller made a wide receiver fantasy-relevant, and the pass-catcher should land on your radar for Week 17.