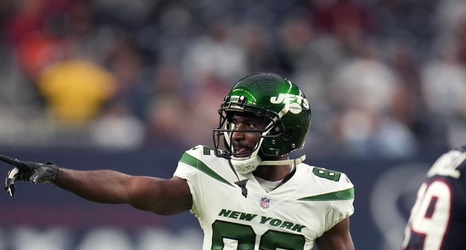 Week 15 of the NFL season isn't quite over yet. There are still two games set for Tuesday, and those could still have a major impact on the fantasy football playoffs. Some managers may need a big performance from a player from one of those four teams in order to stay alive another week.

Other managers are already looking ahead to Week 16, whether that's because they had a first-round bye in their league's playoffs or because they easily won their first playoff matchup. So these people may not be paying too much attention to the Washington Football Team-Philadelphia Eagles and Seattle Seahawks-Los Angeles Rams contests.