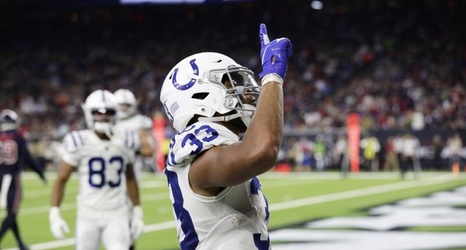 The waiver wire is thinning. Many players deserving of roster spots have already been claimed by the fantasy owners in your league. And with the fantasy playoffs soon to arrive, there still might be a hole or two in your lineup this week.

That's not an issue, though. There are still some players worth picking up with favorable matchups in Week 13 that could help your team either get into the playoffs or pick up a first-round playoff victory, depending on when they start in your league.

These are the players you're going to want to consider putting a claim in on this week, with their current availability in ESPN leagues and their projected point total for this week per ESPN standard points-per-reception scoring.