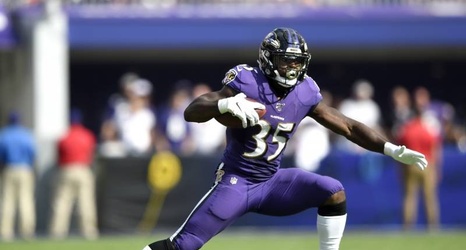 Maybe you’re stuck laying the hopes of your fantasy football championship on Week 17 because your league made a mistake or simply holds a penchant for chaos. Whatever the reason, egg nog and I are here for you.

With homefield advantage, the Baltimore Ravens are already sitting their stars. The Buffalo Bills, locked into the fifth seed, might also do so. Unless the Los Angeles Chargers beat the Kansas City Chiefs—the Houston Texans can probably be added to that list.

That automatically makes Gus Edwards, 10 percent owned and facing the Pittsburgh Steelers, a league-winner. But there’s 13 other teams that are likely to sit their most notable starters for at least a stretch.