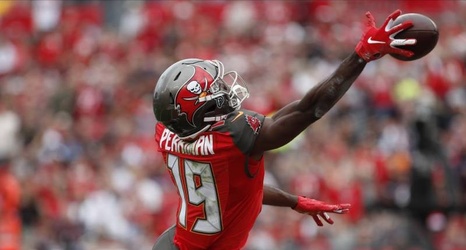 If you’re reading this, it’s too late. Your league has already mandated Week 17 as the final championship week and you can do nothing but embrace the chaos. You may not be able to play all of the guys who got you here—like the already-resting Lamar Jackson—but the waiver cavalry has brought reinforcements.