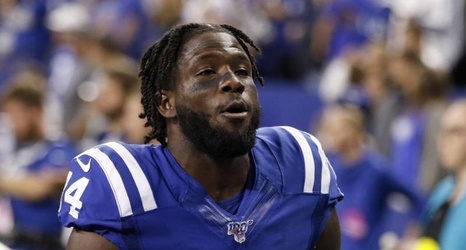 At this point in the fantasy football season, you're trying to coast to the playoffs, stay alive in the hunt or attempting to salvage competitive dignity in a disastrous year. Fortunately, this week's lineup advice will help all those in need of a strong output.

Believe it not, the Detroit Lions and Washington Redskins matchup could become a fantasy gold mine. Neither will reach the postseason, but both clubs have inexperienced quarterbacks and defenses that rank 22nd or worse in scoring, which makes for an intriguing mix.

The Indianapolis Colts and Houston Texans will battle for first place in the AFC South.